PTT Pasqually was the first iteration of the Pasqually character, and was originally introduced in 1977 as a part of the original Pizza Time Players. Unlike later incarnations, he had a thicker Italian accent and played an accordion.

Pasqually was one of Jasper's common sidekicks, as he usually caused Jasper to burst out laughing, sometimes for him to start laughing as well. 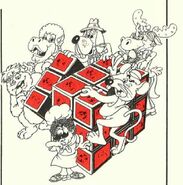 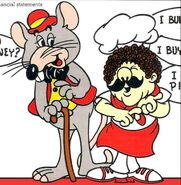 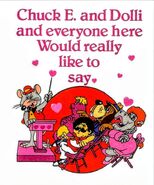 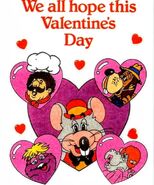 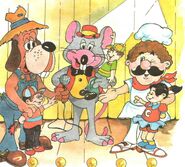